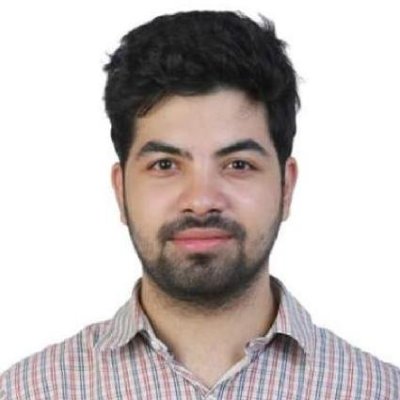 Harsha Devulapalli has a Bachelors in Technology from Koneru Lakshmaiah University in Vijayawada, India and graduated from the Columbia University Lede Program in the Columbia Journalism School. Harsha has conducted numerous projects in both India and New York City.

Previously, Harsha served as a Research Associate for the Hyderabad Urban Lab in Hyderabad, India. There he handled the data and maps capabilities. He was also responsible for generating, cleaning, processing, and visualizing data, and conducted spatial and data training for new recruits. At Columbia University, he conducted GIS workshops with the head librarians as a Spatial Research Intern. At the Urban Design Lab, Harsha is participating in the ongoing research on Cognitive Mapping and BioSmiles.