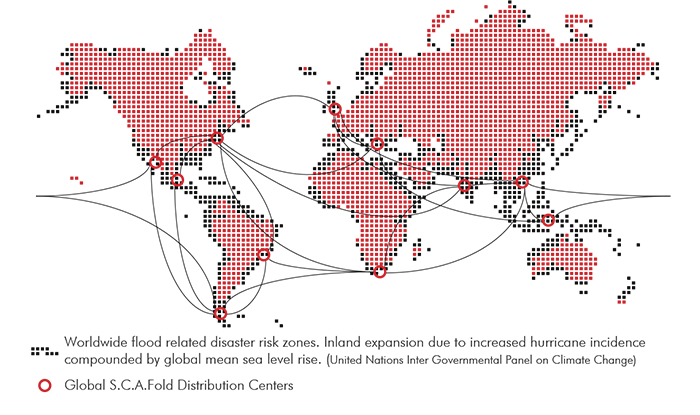 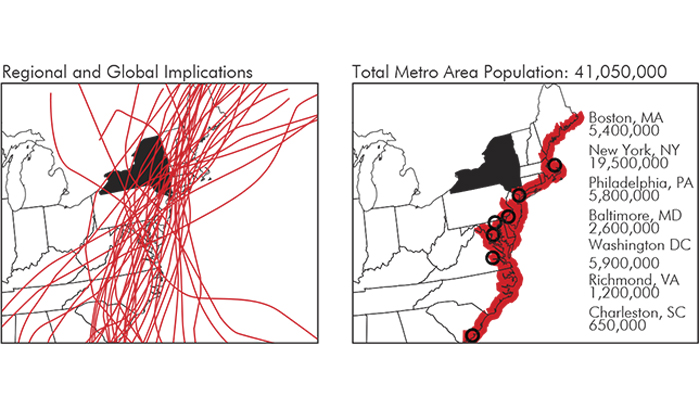 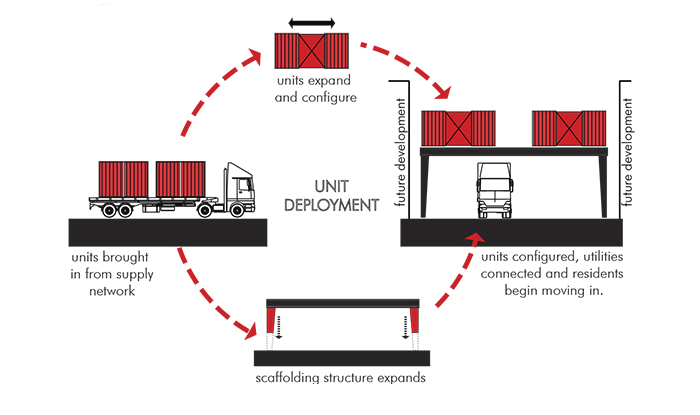 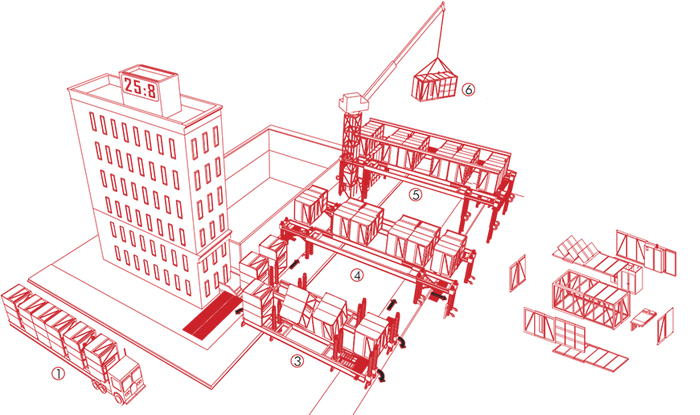 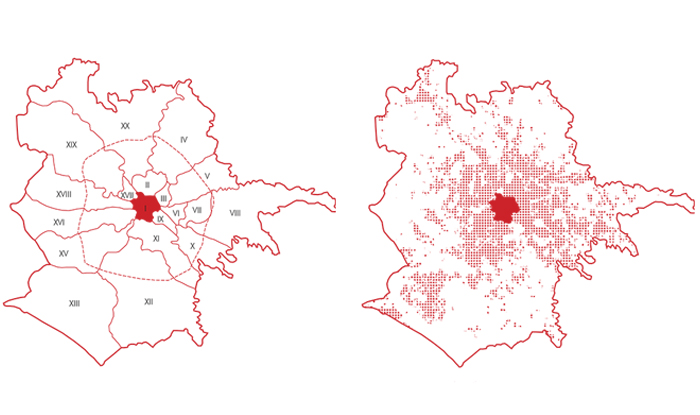 Urban Securities and Climate Change is a collaborative project of a group of international researchers from different disciplines. Its aim is to investigate ways in which urban areas respond to challenges of growth and globalization. Through a series of multidisciplinary forums and publications, Urban Securities outlines practical solutions at the policy and community levels.

The first phase focuses on climate change as it relates to issues of socioeconomic justice, information politics, psychological reactions, information technologies, urban design, and the responsibility of enterprises.

“Climate Change at the Crossroads,” the first working forum to be held in Rome in February 2008, took a creative, interdisciplinary, and investigative approach to the challenges of climate change in urban areas, which are particularly vulnerable to climate change despite constituting the main actors in the reduction of greenhouse gas emissions.

The roles of the public and private sectors and community participation are explored in an open debate on such subjects as climate science, action plans, and temporal, spatial, and organizational scales.