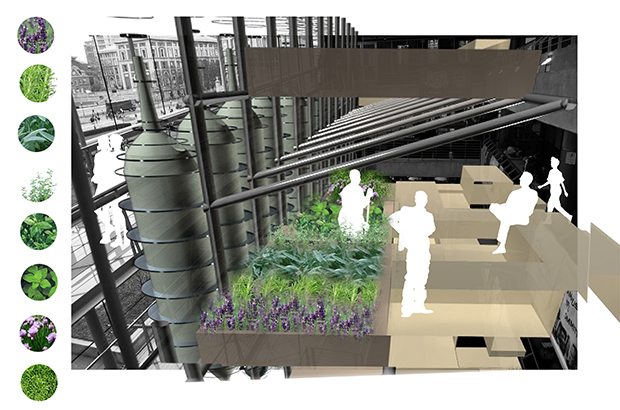 The product of the long term collaboration with the Graduate School of Architecture, Planning and Preservation (GSAPP) and the Fu School of Engineering and Applied Science (SEAS), this studio accepts the design challenges of the next “Urban Green” wave in the United States, with emphasis on the specificities of neighborhood and building configurations.

This studio subscribes to the paradigm encompassed by the ULTRA-Ex program, sponsored by the National Science Foundation, which pursues developing understandings of “the dynamic interactions between people and natural ecosystems in urban settings” toward the goal of improving ecosystem functionality in urban environments.