Re-Cultivating the Garden City of Kumasi 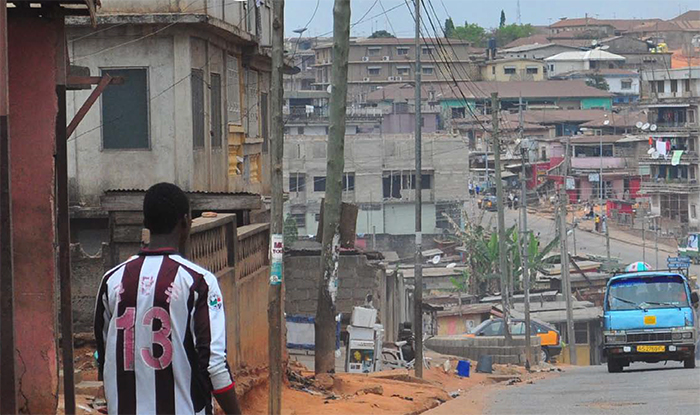 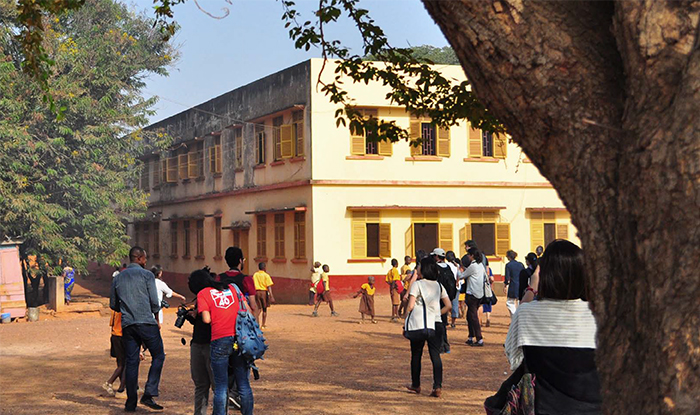 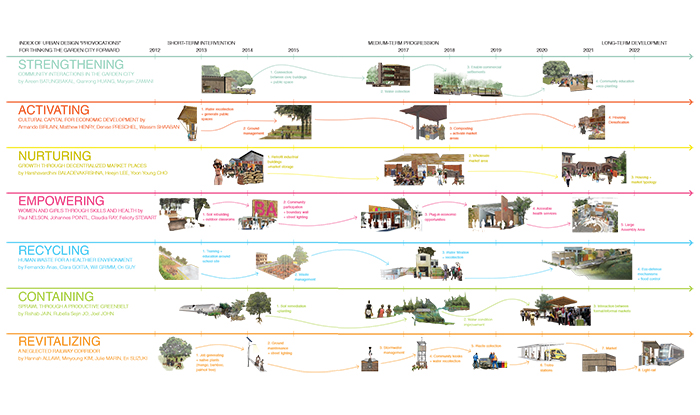 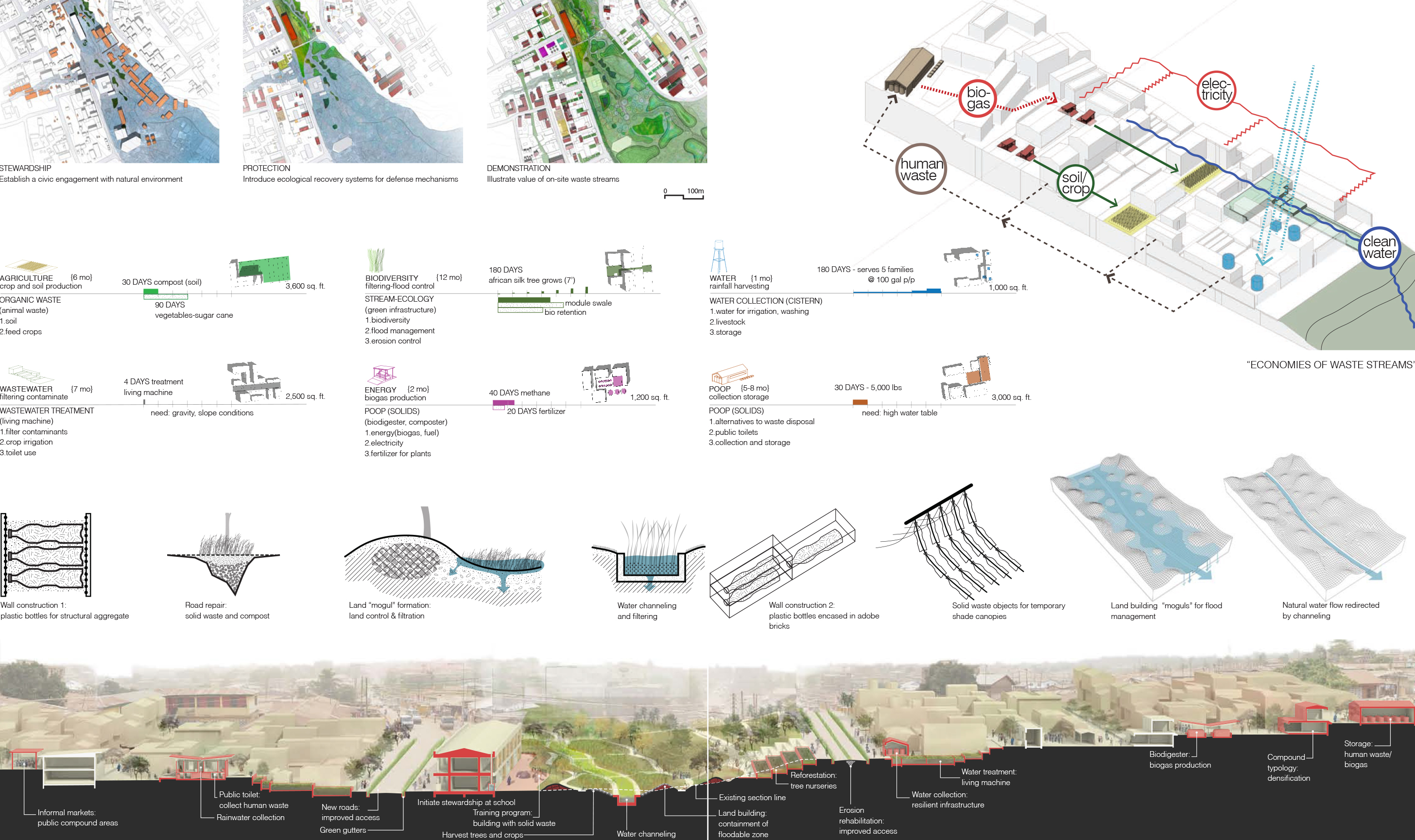 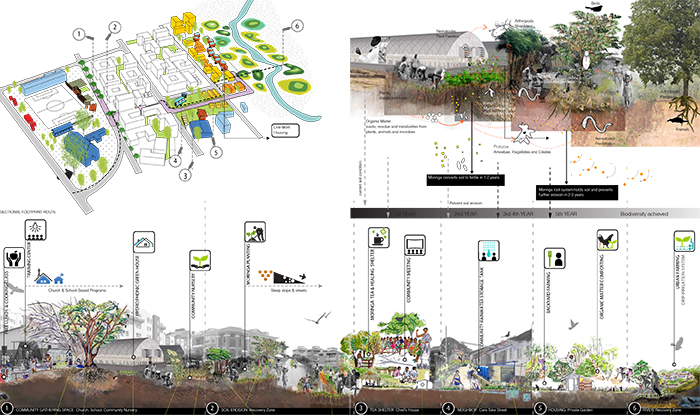 <
>
Containing sprawl through a productive greenbelt

The release of Re-Cultivating the Garden City of Kumasi represents the ongoing collaboration between the Earth Institute’s Urban Design Lab (UDL) and Millennium Cities Initiative (MCI) in Ghana. The project was developed in conjunction with a spring 2012 postgraduate Urban Design Studio at the Graduate School of Architecture, Planning and Preservation (GSAPP) in collaboration with the Departments of Planning and Architecture of the Kwame Nkrumah University of Science and Technology (KNUST) in Kumasi, Ghana, and the Kumasi Metropolitan Assembly (KMA).

Kumasi is Ghana’s fast growing second city, and Ghana’s gross domestic product (GDP) is among the world’s fastest growing. While Kumasi remains identified with its historical position in the “garden” of the lush Ashante forest, today the literal “garden” has long since been compromised by rapid growth. This study seeks to research the possible new meanings of “garden city” within a changing context. The seven urban explorations represented in the publication grapple with a new urban ecology emanating primarily from numerous infrastructural concerns, from: the stewardship of water and processing of waste; to restoration of vegetation as part and parcel of a production economy; to harnessing the energy of market economies; to retention of the invaluable older investments like the railroad; to envisioning a new social net. The strategies are varied and include: recycling human waste; containing sprawl; revitalizing railway infrastructure; strengthening community; activating cultural capital; harnessing the marketplaces; and empowering women. Notably, all prioritize innovation toward economic development.

The report was coordinated through the UDL with the MCI and is represents the second year of research and design in Ghana and the first year in Kumasi.