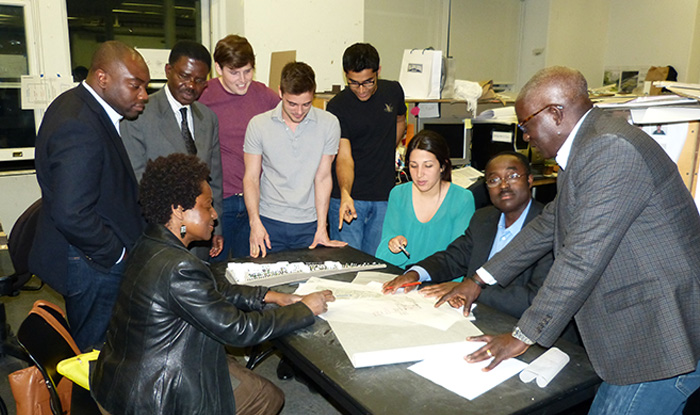 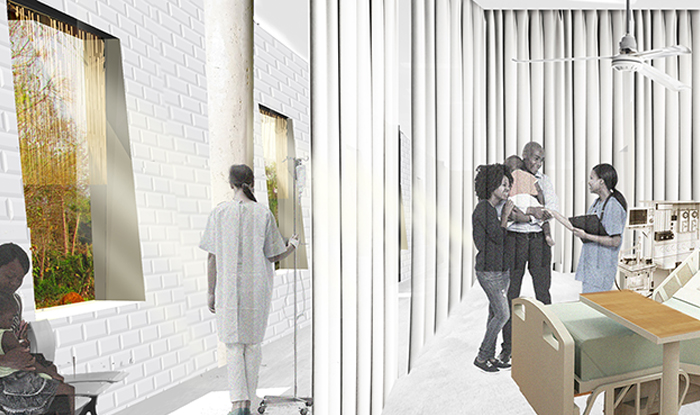 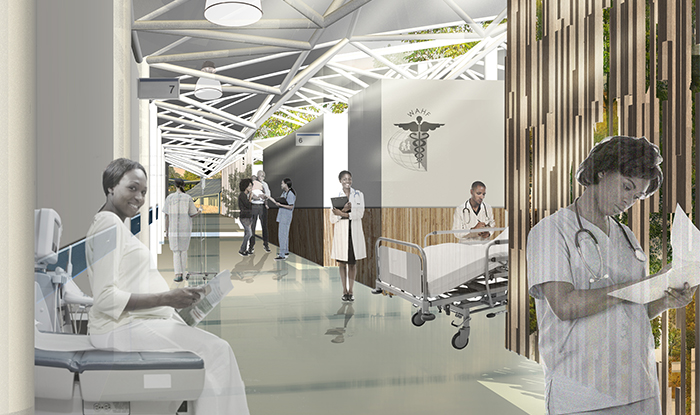 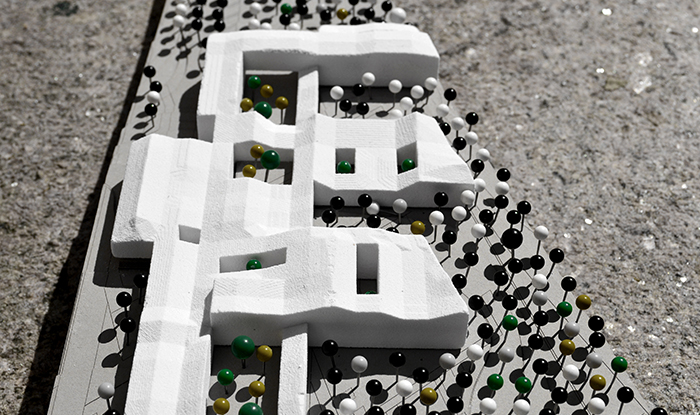 In collaboration with the UDL team, the WAHF participated with the studio as an information source, a critical eye, and ultimately as a client. Tasked by the Foundation to design a hospital for a rural site in Juaben, 30 minutes outside of Kumasi, the UDL developed a holistic proposal positioning health as a mayor driver of change in the region.

This project proposes a comprehensive system addressing various elements of holistic health, such as the healthcare system, traditional herbal medicines, aspects of, ecotherapy and the allopathic pharmaceutical industry, as well as waste management. The UDL proposes a strategy that synthesizes these elements in order to have a meaningful impact on the overall health of the city of Kumasi.

This report was made possible by the generous support of the West African Health Foundation.