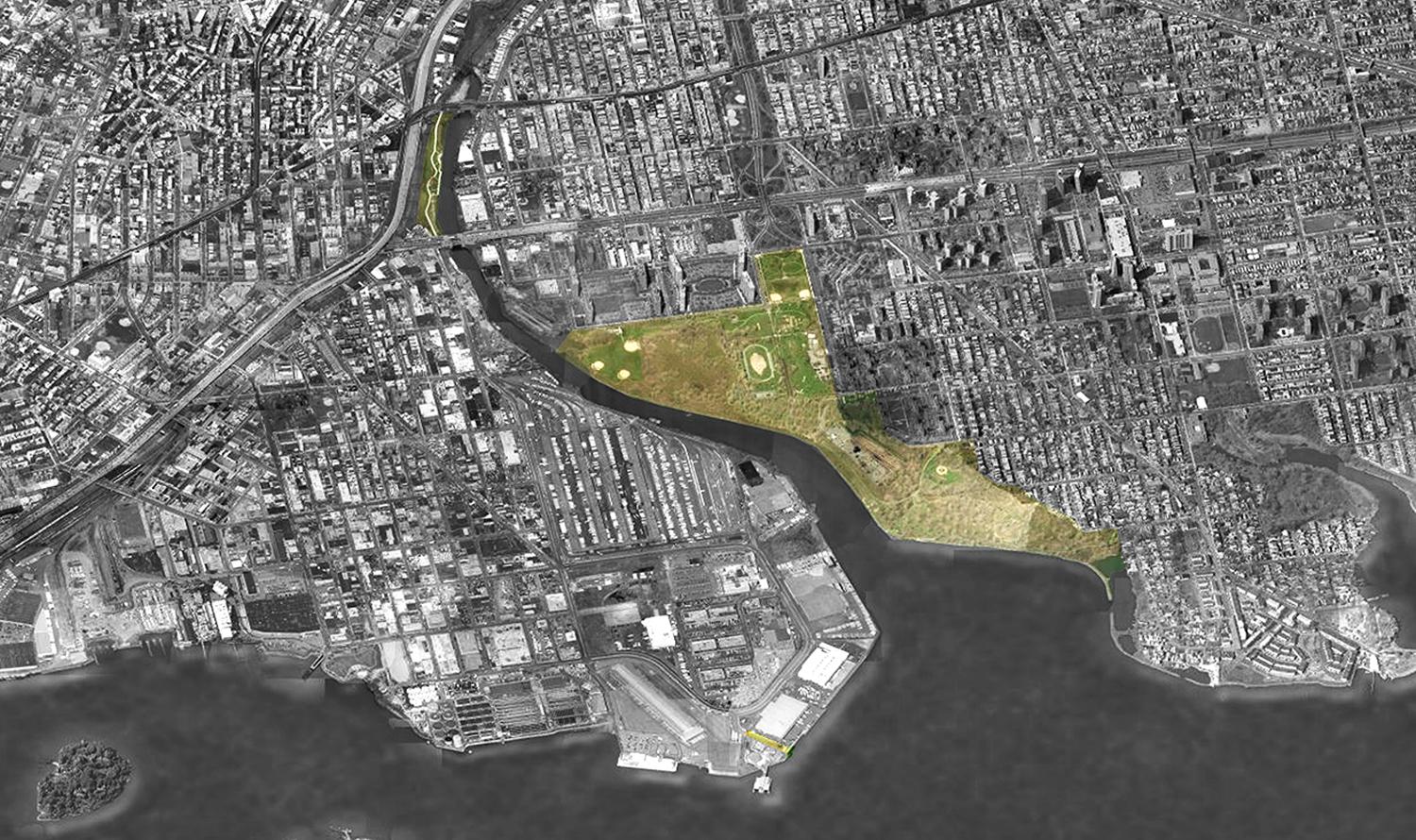 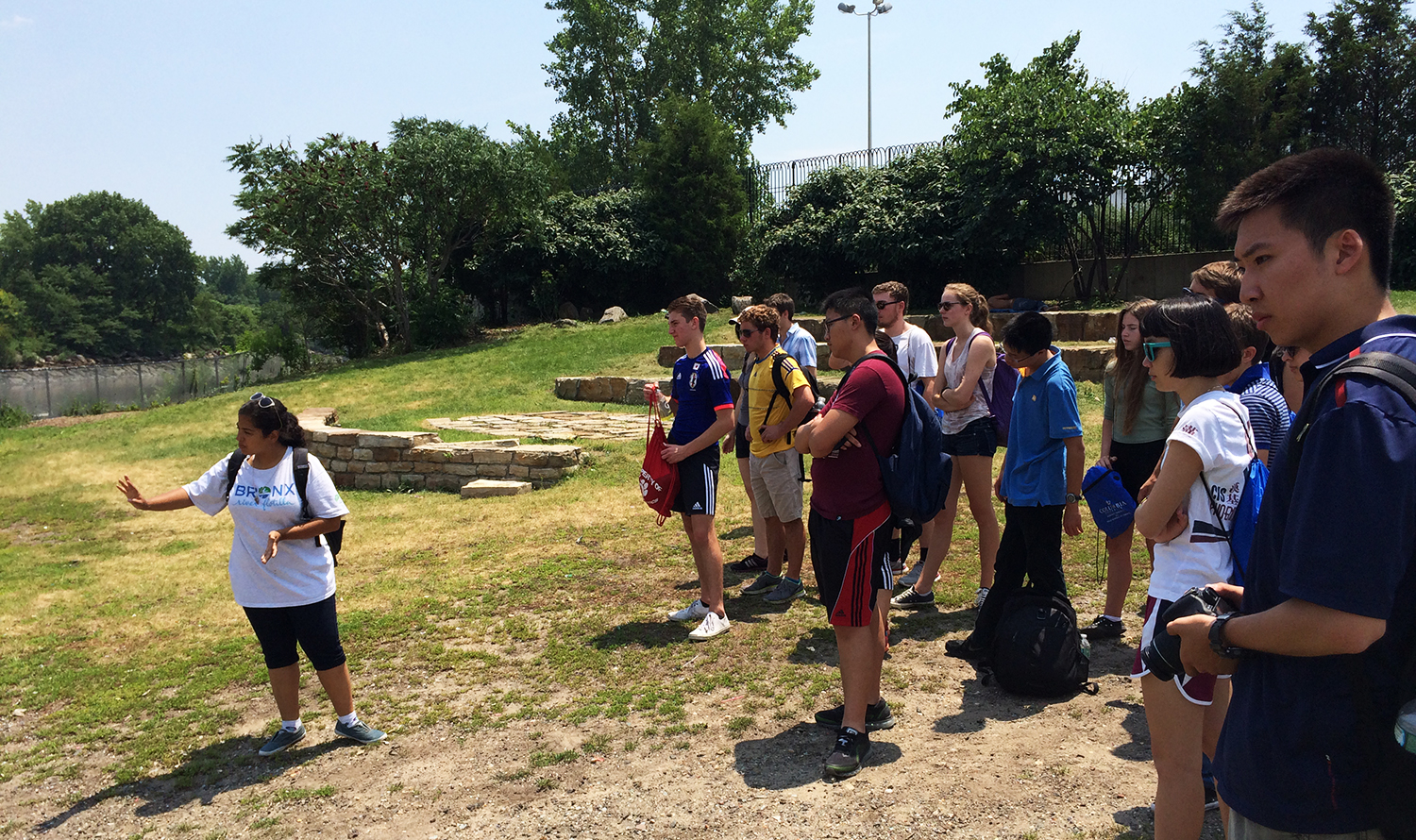 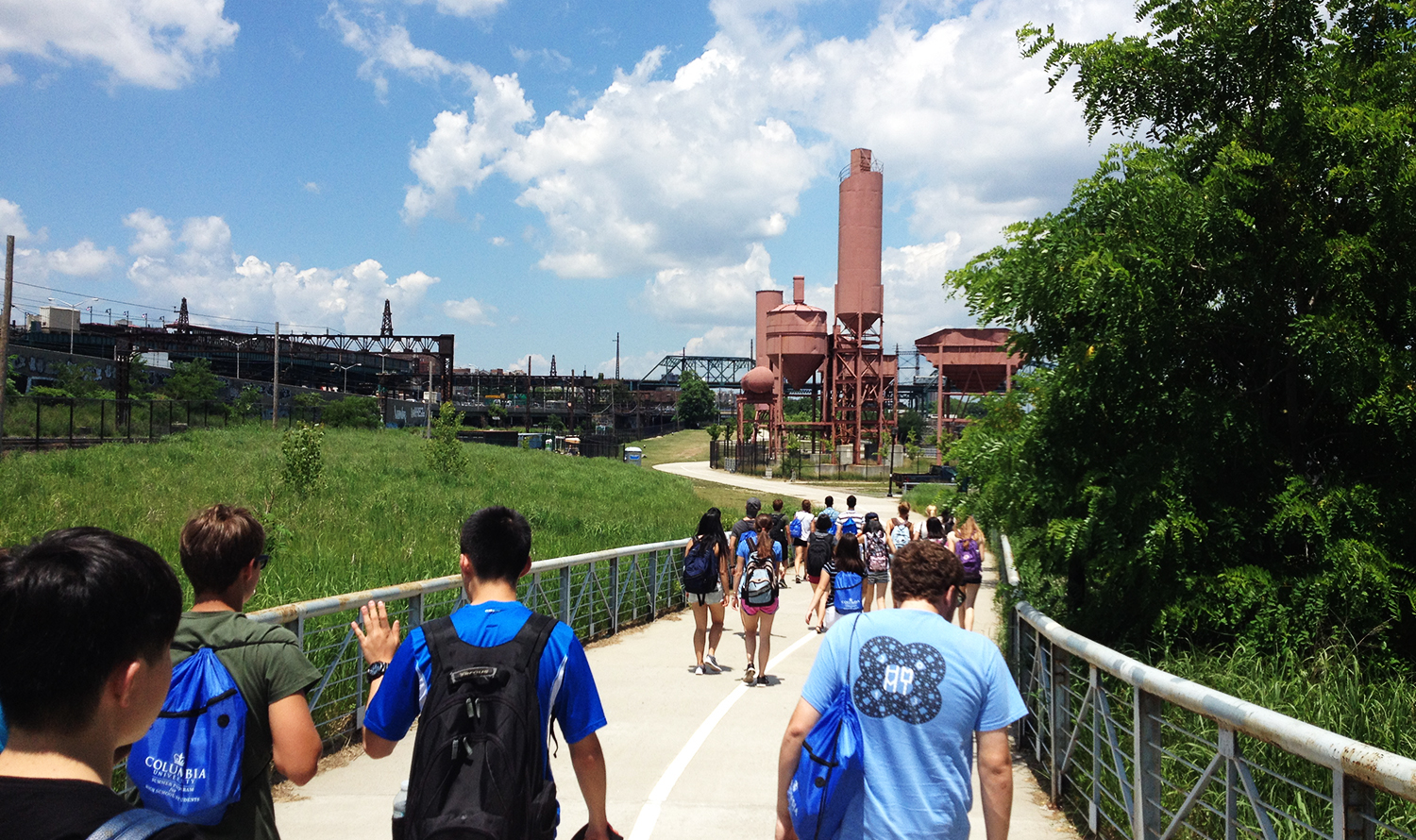 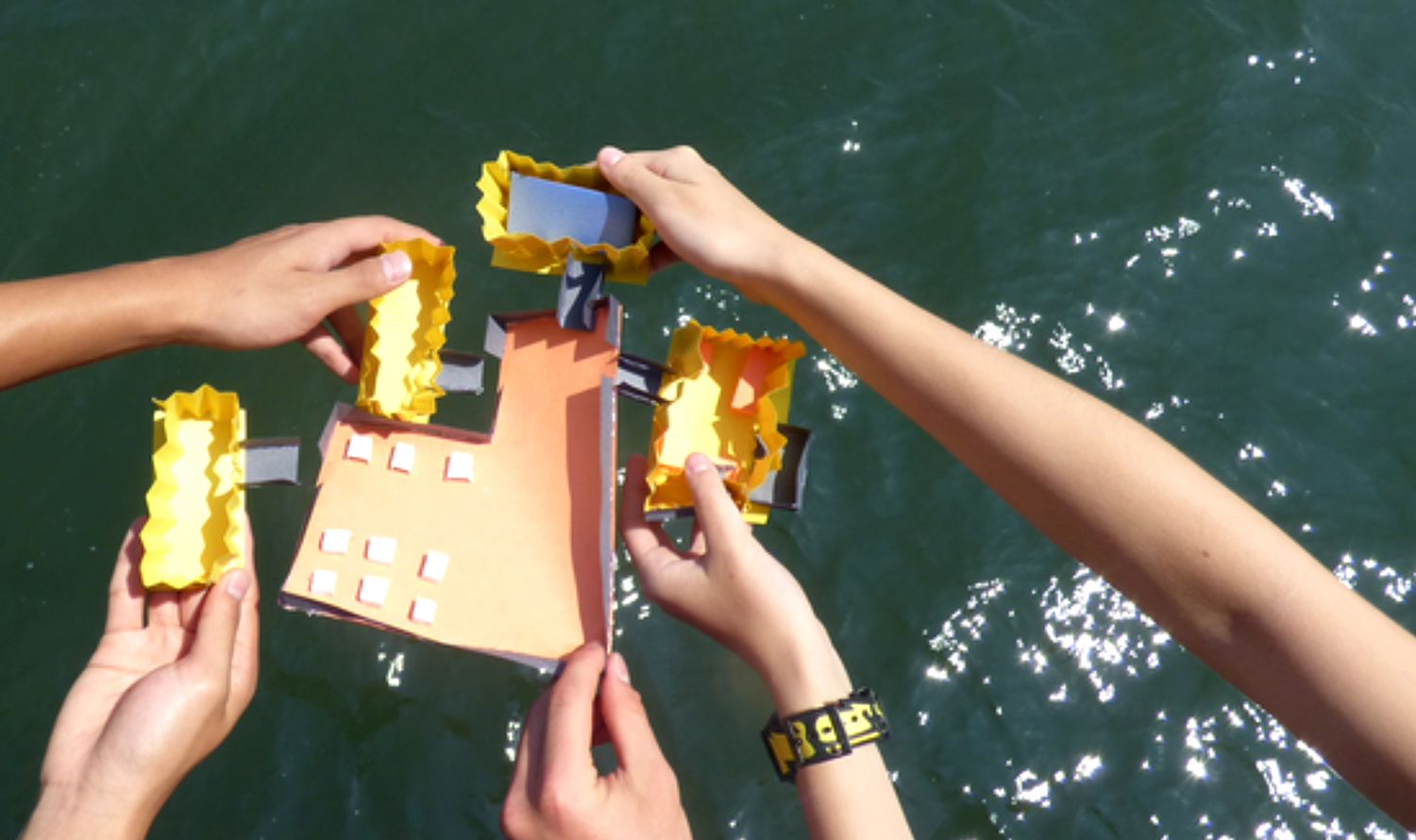 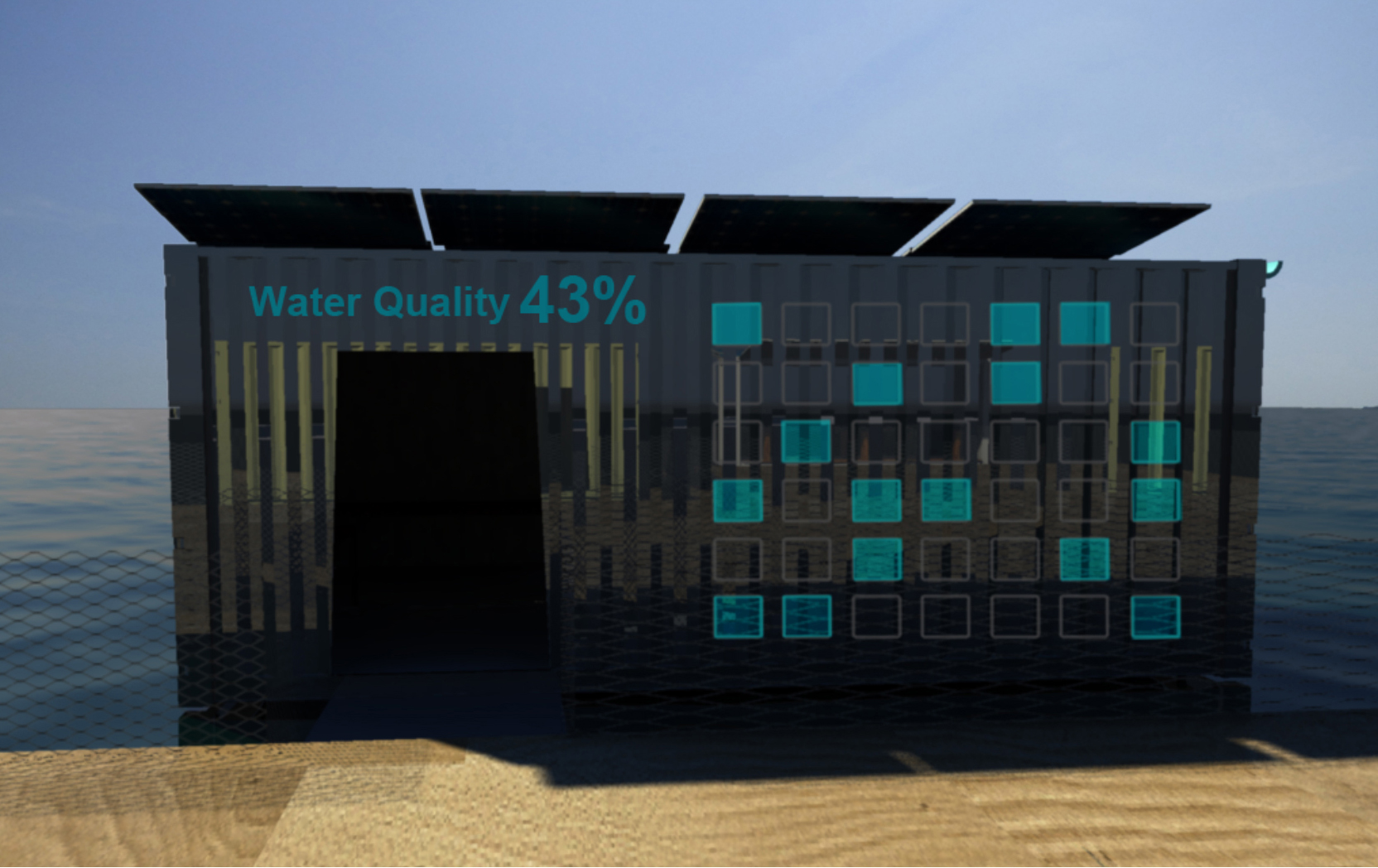 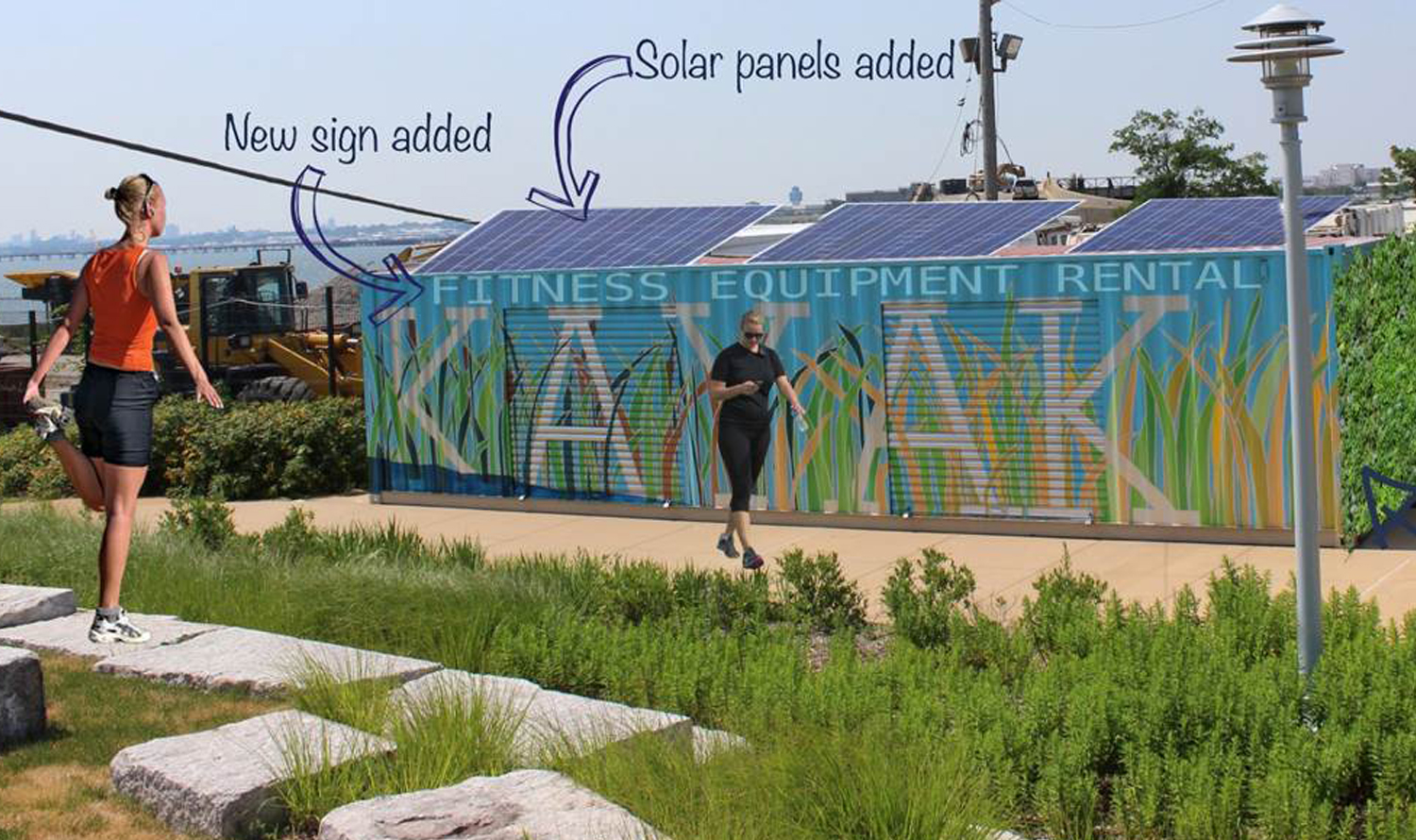 Seventy-two percent of metropolises with populations of more than five million are located on or near a coast. That the world’s growing population will continue to concentrate along the coast is inevitable. Indeed, the United States Census Bureau forecasts that 60 percent of the US population will be living in a coastal watershed by 2020. As coastal cities expand, they degrade the very host ecosystems on which they rely for their own viability by discharging wastewater, sewerage, and urban runoff. Globally and in the US, urban coastal zone pollution impairs the functionality of wetlands, marshes, and riparian areas that make up many coastlines, causing eutrophication, threatening commercial shellfish beds, and instigating major human health concerns related to the presence of water-borne pathogens. Mitigating coastal zone pollution is therefore essential to the healthy future of many cities, including New York City.

The work documented in the Activating Green Networks along the Bronx River publication was produced by students in Columbia University’s School for Continuing Education Summer High School Program Sustainable Urbanization: New Designs for the Future City. The work was informed by an interdisciplinary project funded by the National Science Foundation (NSF) via its Science, Engineering, and Education for Sustainability (SEES) program, and led by the Earth Institute’s Urban Design Lab (UDL), to develop and test intersections between green networks and communities that are vital to the health of both.

This work is important to better understand the community aspects of maintaining urban ecological resilience; indeed, the success of “high performance” green infrastructure is heavily indebted to social infrastructure, of which high school are, of course, the future stewards.