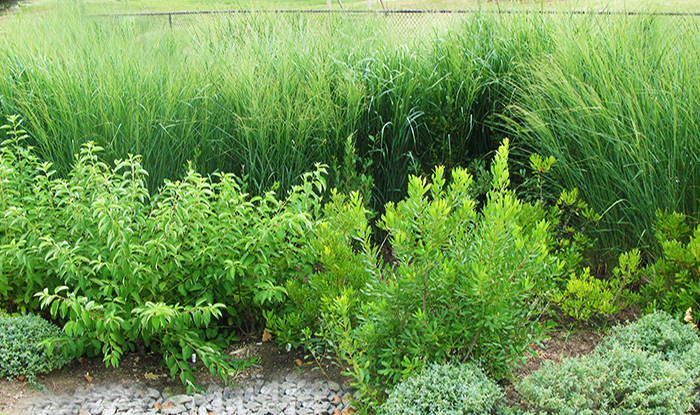 It is estimated that almost 50 percent of the world’s coasts are threatened by urban development related activities. As coastal cities expand, they degrade the host ecosystems on which they rely for their own viability. The dominant source of coastal zone pollution today is the discharge of wastewater, sewerage, and urban runoff from coastal cities, which leads to significant increases in anthropogenic nutrient loading from continents to coastal areas. This pollution impairs the functionality of the wetlands, marshes, and riparian areas that make up many coastlines, causing eutrophication that kills fish, causes algal blooms, and limits the growth of seagrass, threatening commercial shellfish beds and causing major human health concerns related to the presence of water-borne pathogens.

A large number of coastal cities, including Seattle, New York, and San Francisco in the United States, as well as Melbourne, Australia, Taizhou, China, and Copenhagen, Denmark are turning to urban green infrastructure to mitigate the city’s role in coastal zone pollution. To achieve the GI performance needed to address issues of coastal zone pollution, new designs are required in addition to improved understanding of the social and policy implications of widespread GI implementation in urban neighborhoods.

This project organizes a group of researchers from the fields of biology, biochemistry, ecology, urban design, law, and engineering to test and design the framework for the next generation of urban green infrastructure. Its  focus is on the Bronx River sewershed, home to some of New York City’s poorest urban communities, which over the next  five years will prove the ideal project test bed as it sees green infrastructure implementation in the form of 85 Greenstreets,  3678 street trees, 30 green roofs, 39 parkland bioretention systems, and three stream day lighting projects.