The Potential for Urban Agriculture in New York City 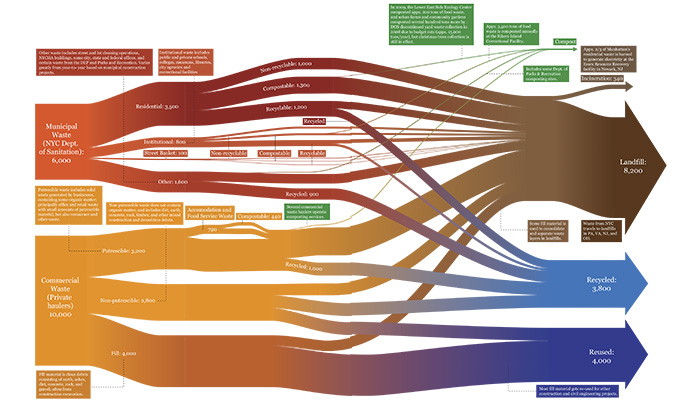 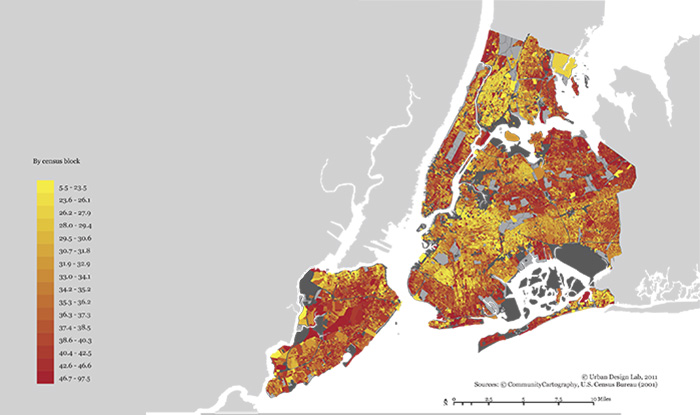 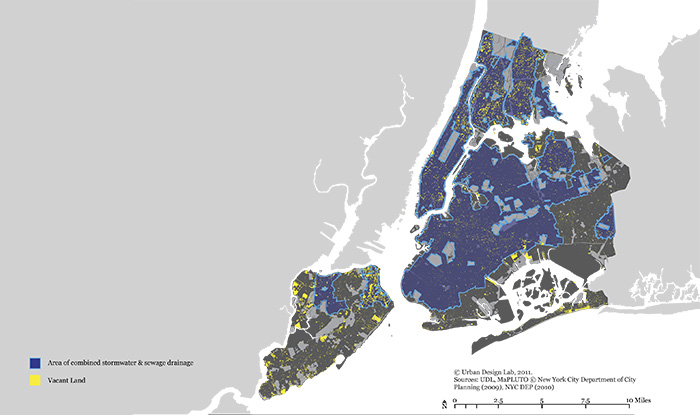 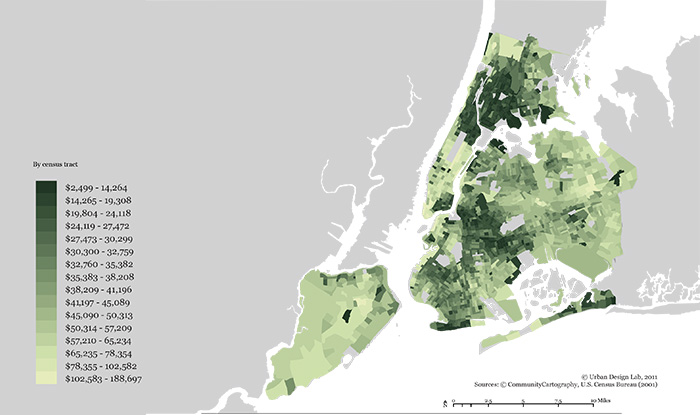 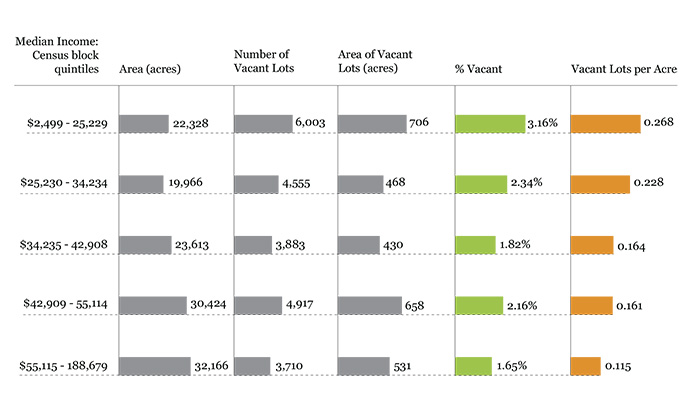 <
>
Vacant Land by Median Income Quintiles (in The Bronx, Brooklyn, Manhattan, and Queens)

Developing agricultural capacity within or close to urban areas like New York City has the potential to reduce food transportation costs and environmental impacts, provide economic development opportunities, and reduce disparities in healthful access that have contributed to epidemic rates of obesity and diabetes especially among low-income populations. Despite these advantages, there are challenges to establishing the viability of urban production as compared to more conventional agricultural practices, including scalability, energy efficiency, and labor costs.

There are two primary research questions that this study aims to address:

What is New York City’s capacity for urban crop production?

Understanding how much land in NYC could be productively used for agriculture and horticulture and how much food could realistically be grown are important steps toward increasing knowledge and establishing a baseline for evaluating the potential costs and benefits of urban agriculture.

What the potential benefits of urban agriculture in NYC?

Issues considered as part of this project include the:

This study has been made possible through the generous support of the Doris Duke Charitable Foundation.